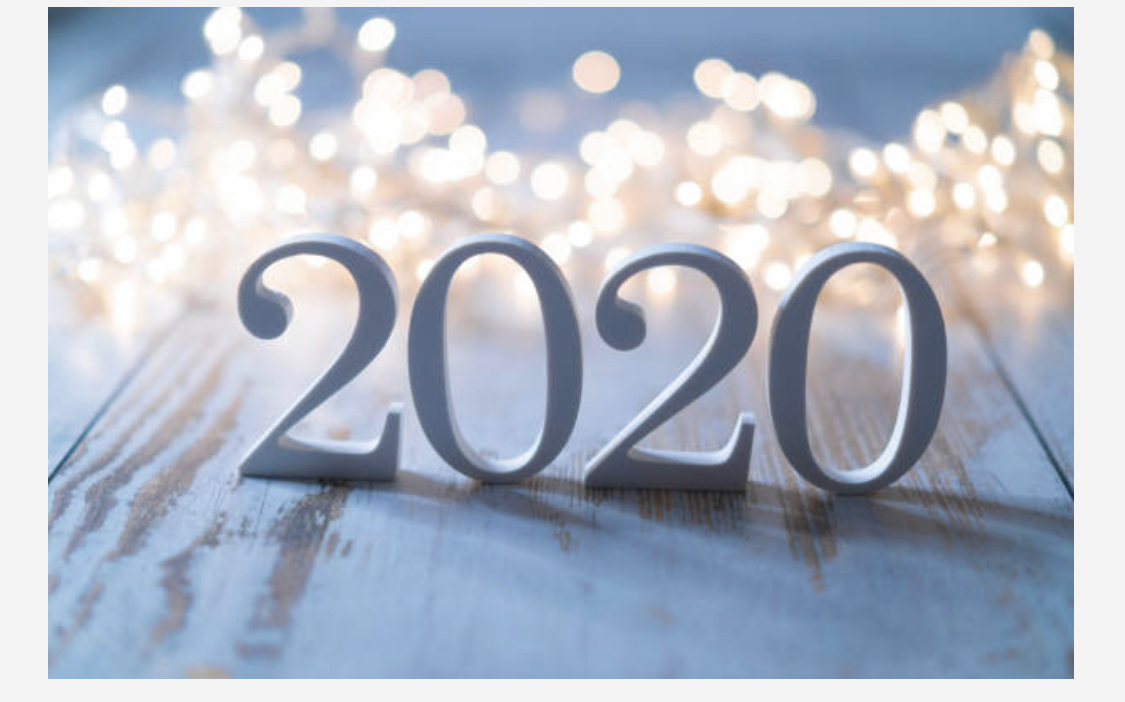 The hunt was held on 09/11 and 09/12/2015 at our hunting grounds in Buckville, AR. We had an AWESOME turnout with a lot of new folks and some old friends returning. The weather was great! We cast a total of 225 hounds (94 derby and 131 all age). Hounds ran for 5 hours on Sat. morning and we had some great running. A special thanks to Stephen Morrison, our MOH, and all the judges. Listed below are the field results:

Authors note: Brandi truly loved her hunting buddy, Jody Crowell, and I am sure she was smiling down and clapping for Jody. No one loved getting their name called out more than Brandi - just ask anyone that knew her!

Congrats to all the winners and thanks again to Stephen, all the judges, cooks, all the officers that helped out in any way. A special thanks to all the hunters that support our outside Buckville hunts! Let's keep our tradition alive! Happy Hunting!